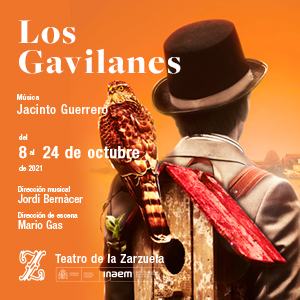 The Metropolitan Opera announced today that it has appointed Debra Lew Harder as the new host of its radio broadcasts, the longest-running "classical music" program in American radio history, which began 90 years ago in 1931. Only the fifth person to serve in this capacity, Ms. Lew Harder follows in the footsteps of former legendary voices of the Met, Milton Cross (1931–1975), Peter Allen (1975-2004), Margaret Juntwait (2004–2015), and, most recently, Mary Jo Heath (2016–2021).

Ms. Lew Harder comes to the Met from WRTI, the classical music and jazz public radio station in Philadelphia. At the Met, her responsibilities will include hosting the Toll Brothers–Metropolitan Opera Saturday Matinee Radio Broadcasts that air from December through June, and the twice-weekly broadcasts on Met Opera Radio on SiriusXM Channel 355 throughout the season. Ms. Lew Harder's duties will begin with the September 27 SiriusXM broadcast of Terence Blanchard's Fire Shut Up in My Bones, marking the opening of the Met's 2021–22 season. 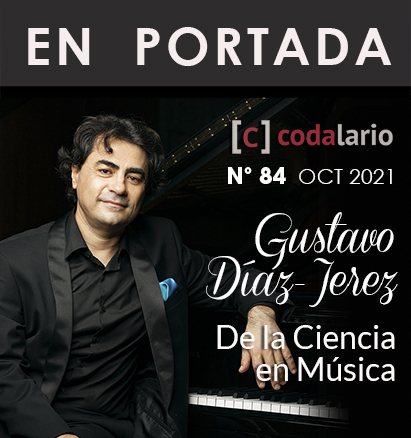 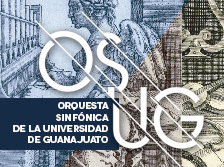 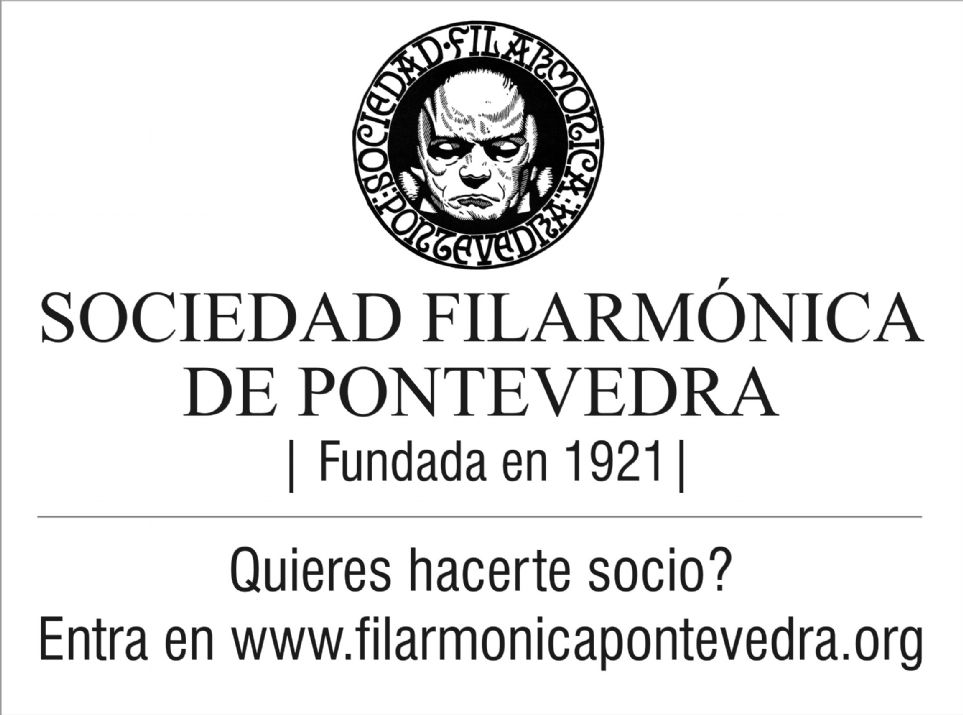 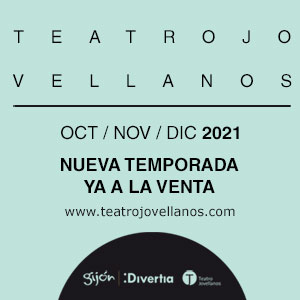